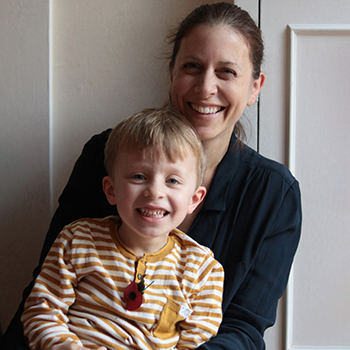 I studied theatre design at Wimbledon School of Art and Central Saint Martins College of Art in London, and then completed a degree in History of Art at University College, London where I specialised in 19th century French painting and first became interested in portraiture. In my work I’m particularly influenced by historical styles and by my favourite artists, of whom there are too many to mention!

Based in London, I also work part time as an art director in set design for the film industry where my recent CV includes films such as Star Wars: Rogue One, Jurassic World: Fallen Kingdom and No Time To Die . I have also adapted film sets for The Wizarding World Of Harry Potter Theme Park in Orlando, Florida.

Above all though I am fascinated by faces, and love painting and drawing them. I’ve making portraits commercially since 2008, but every face is unique and I feel that I still learn something with each commission that I undertake. Children’s portraits are a particular favourite because because trying to capture a sense of their particular stage of childhood is always such an interesting challenge.

My goal is always to produce portraits which not only achieve a spot-on likeness but also express something essential about my subjects’ characters, and I’m so pleased when customers tell me that I’ve achieved this.